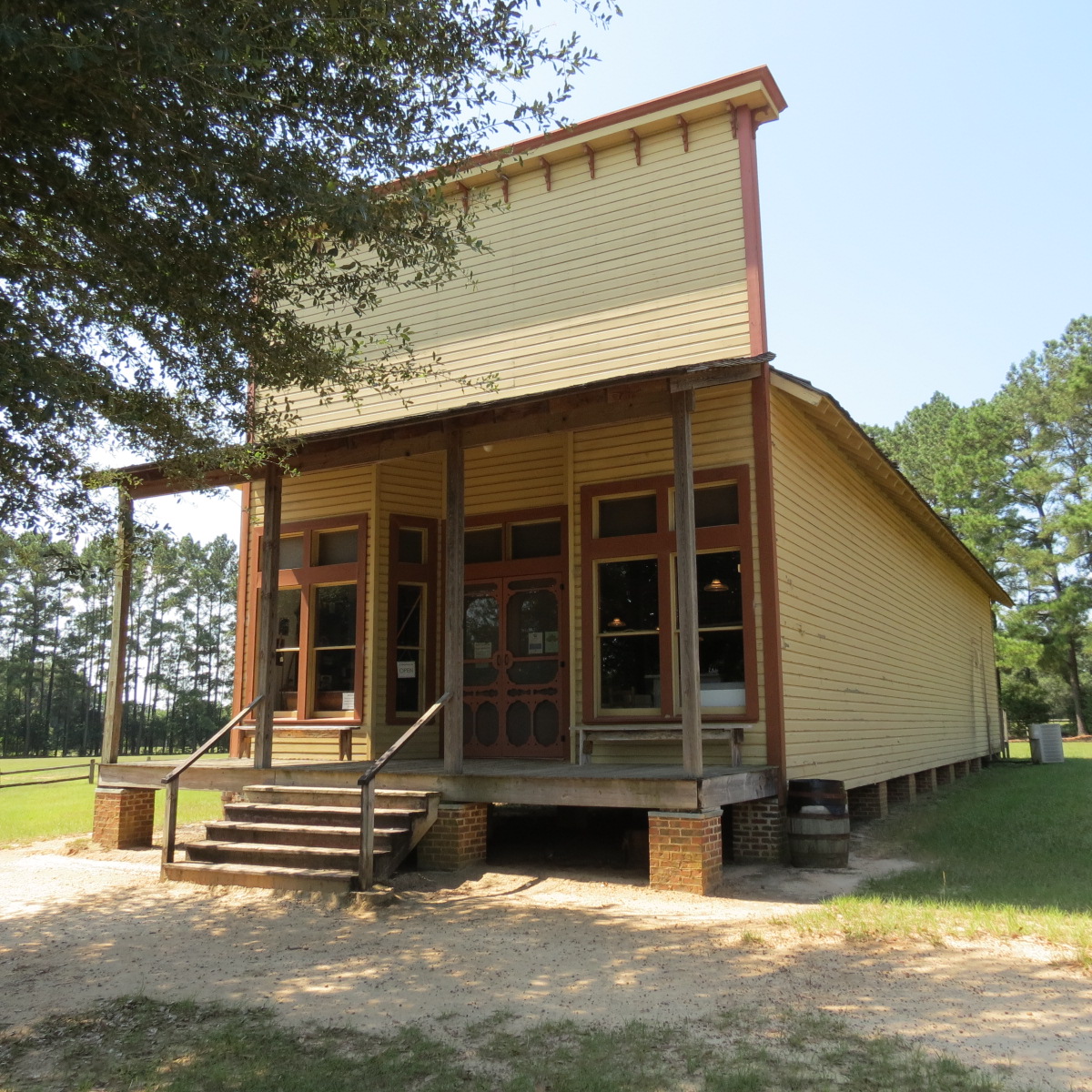 Landmark Park opened this replica of a crossroads community drug store in 2001, built to the exact interior dimensions of the Martin Drug Store of Enterprise, Alabama.  The park had purchased the drugstore’s contents and locally-made fixtures in 1997.

Richard Brantley (R. B.) Martin was the Martin Drug Store’s first proprietor.  He arrived in the tiny town of Enterprise in 1898 after apprenticing at an Ozark drugstore and attending school in Newton.  He partnered with Bob Walden until moving in 1906 into his own business, the Martin Drug Store, at 106 South Main Street.

Martin Drug Store mixed prescriptions, sold household goods, and featured a soda fountain that served a variety of ice cream treats.  Dr. K. W. Harrison practiced medicine in offices in the building’s back rooms from 1906 until his death in 1962, and veterinarian Dr. James Threadgill tended animals on a bench in the front of the store.  Martin’s soda fountain drew children in summer while the pot-bellied stove was a place for local men to gather in winter.

R. B. Martin enjoyed a reputation for honesty and civic mindedness.  He served a one-year term as city alderman (1905-1906) and was a member of the First Baptist Church.  He and wife Leila Stokes Martin had twin sons who died within hours of birth in 1903.  In 1906 they had another son, Leon Brantley (known as L. B.), and in 1908 a daughter, Mary.

Mary graduated from Huntingdon College in Montgomery then taught school before marrying Curtis Adams of Dothan.  L. B. worked in the drugstore from age 10, then studied pharmacy at Alabama Polytechnic Institute (API, now Auburn University), graduating in 1927.  While at API, he was a member of Kappa Sigma fraternity, Rho Chi pharmacy honor society, and Phi Kappa Phi national honor society.  He also served as a lieutenant in the API ROTC and as an officer in the Alabama National Guard until resigning in 1937.

L. B. returned to work in the drugstore after graduating, and in 1946 purchased one-half interest in the business from his father.  When R. B. Martin died in 1948, L. B. became the drugstore’s second sole owner.  He was as civic minded as his father, serving as a long-time deacon, choir member, and Sunday school teacher at the First Baptist Church as well as being a Mason and Shriner.  He also became involved in many local activities, extended significant amounts of credit, and made small loans to help local families.

Throughout his life, L. B. Martin was an avid hunter, tennis player, and follower of sports.  In 1957 he and Frances Smith married, and in 1981—at the age of seventy five—he received the Doctor of Pharmacy degree from Auburn University.  Congestive heart failure forced him to close Martin Drugstore in 1983 and caused his death in 1987.  Mrs. Martin wanted to create a museum from the drugstore for years thereafter but was unable to do so until Landmark Park re-created the business in 2001 using all the Martin Drug Store’s original furnishings, signs, and products. 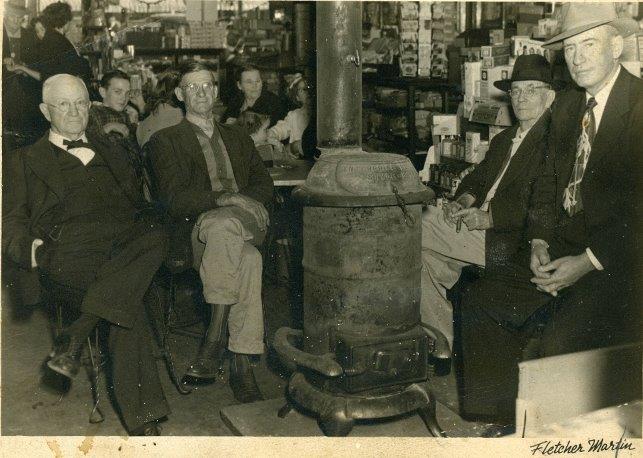 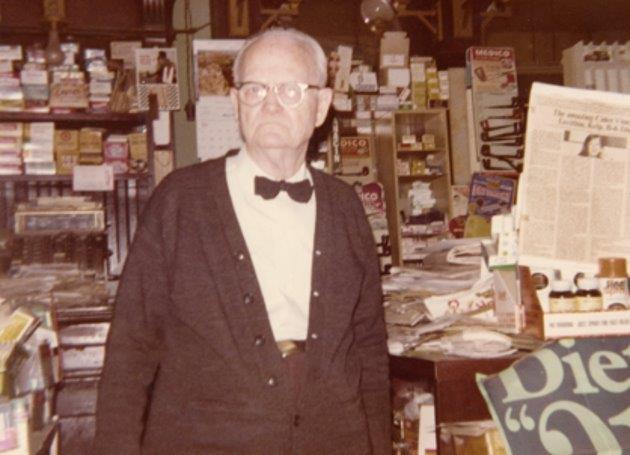