Planetarium shows are $3 per person and free for park members. Please bear in mind, the theatre is dark and sometimes small children will be afraid. Seating is limited and is based on first come, first served. 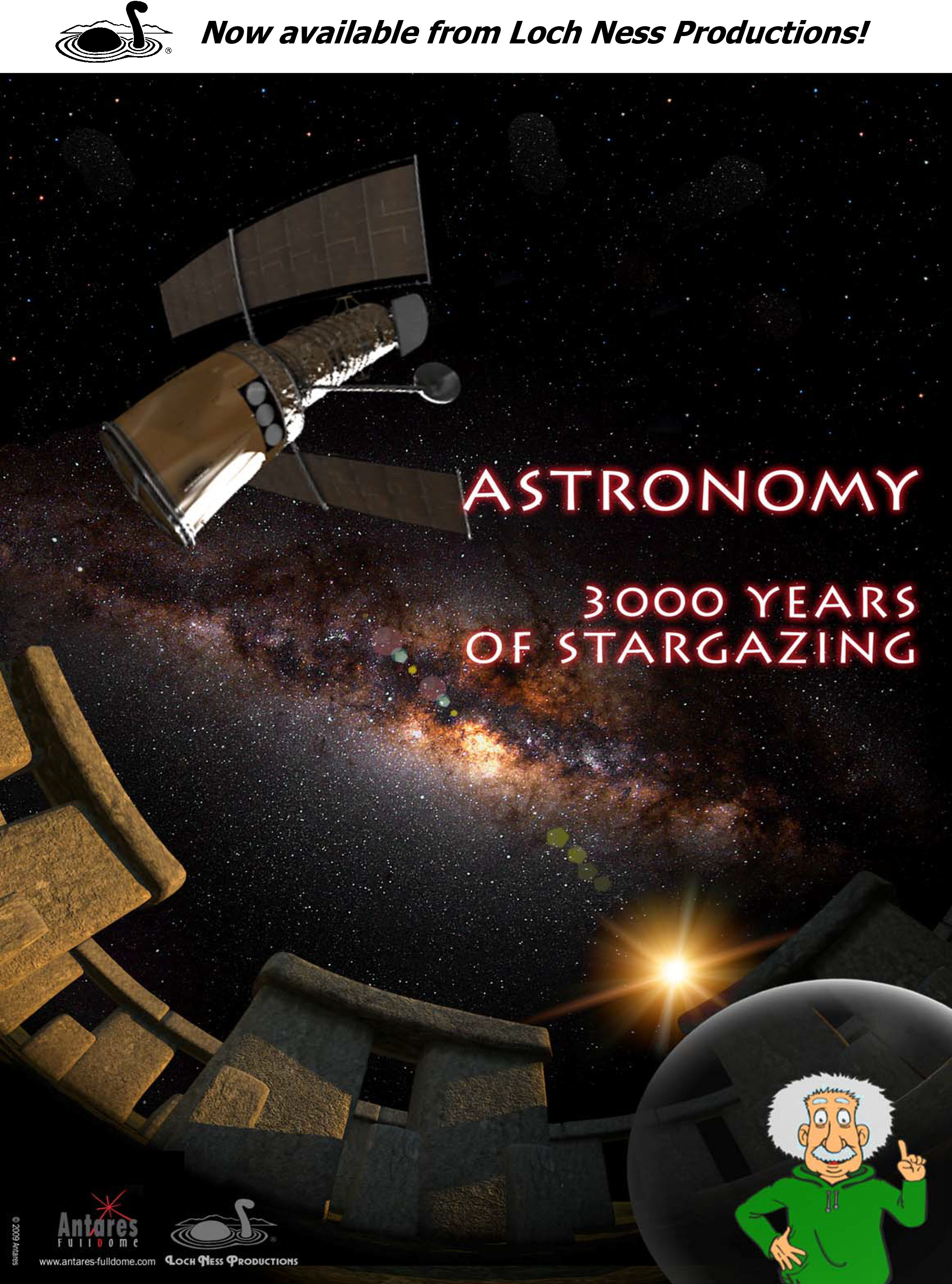 Throughout time, the sky has piqued our curiosity. Eclipses, the regular cycle of the seasons, the rising and setting of the Moon, Sun, and planets, the motion of the stars — all have fascinated mankind since our earliest ancestors first looked up. Monuments constructed across our home planet, from Stonehenge to Machu Picchu, bear witness to humanity’s ancient fascination with the stars. With occasional observations from a learned cartoon Einstein, we retrace the milestones of cosmic discovery in this engaging history of astronomy. Rediscover the major astronomical theories of the last 3,000 years — from the cosmological models of antiquity and the Ptolemaic system of epicycles — to the contributions of Copernicus, Galileo, Kepler, Newton, Herschel and Hubble. From Galileo’s telescope to modern instruments used on Earth and in space, see how cutting-edge technology reveals a multi-wavelength universe of planets, star birth regions, nebulae, pulsars, black holes and galaxies. 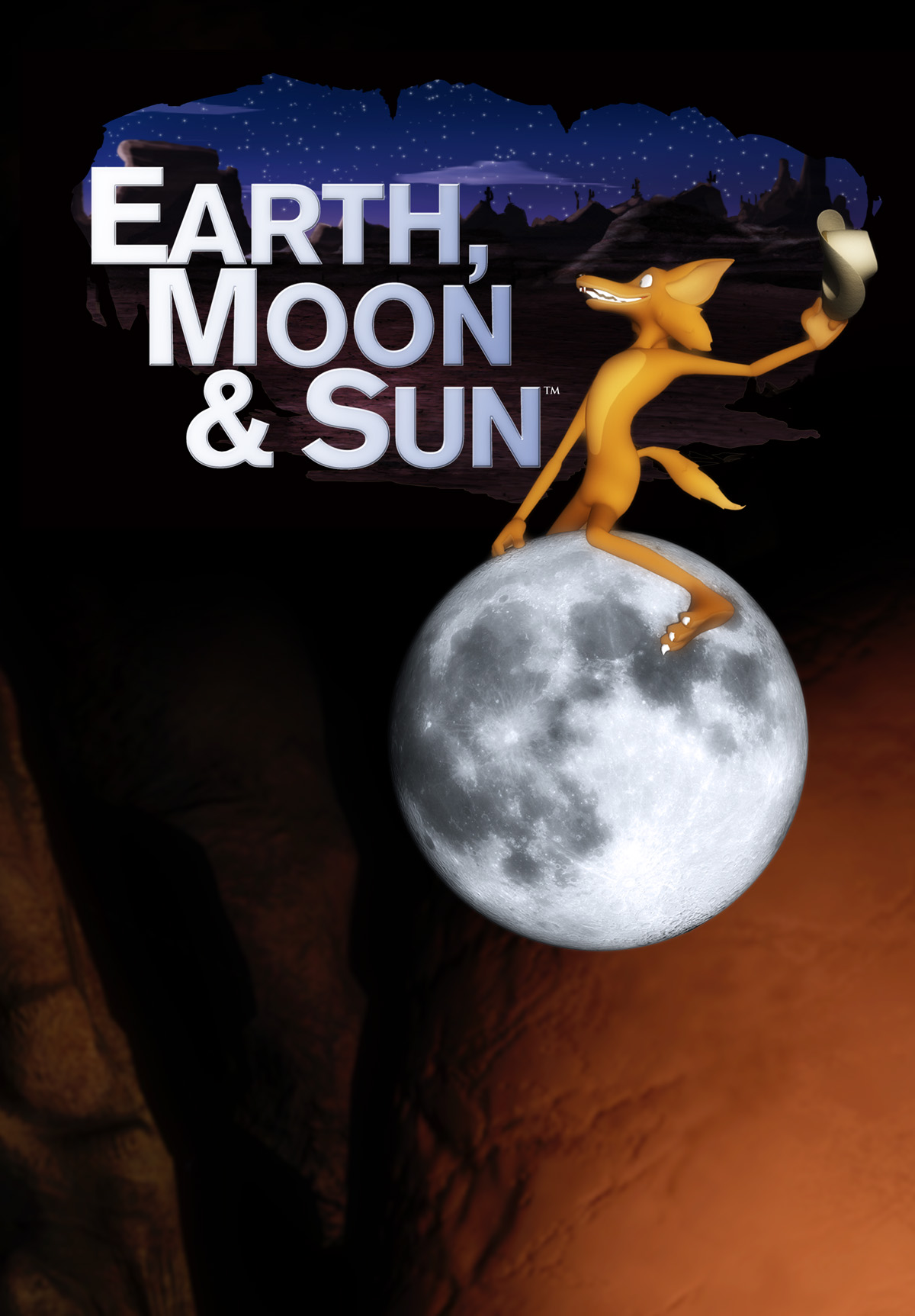 This planetarium show explores the relationship between the Earth, Moon and Sun with the help of Coyote, an amusing character adapted from Native American oral traditions who has many misconceptions about our home planet and its most familiar neighbors. His confusion about the universe makes viewers think about how the Earth, Moon and Sun work together as a system. Native American stories are used throughout the show to help distinguish between myths and science. 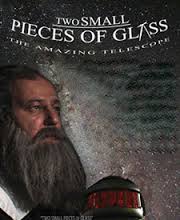 This show follows two students as they interact with a female astronomer at a local star party. Along the way, the students learn the history of the telescope from Galileo’s modifications to a child’s spyglass — using two small pieces of glass — to the launch of NASA’s Hubble Space Telescope and the future of astronomy. Aiming to engage and appeal to audiences of all ages, the show explores the wonder and discovery made by astronomers throughout the last 400 years. 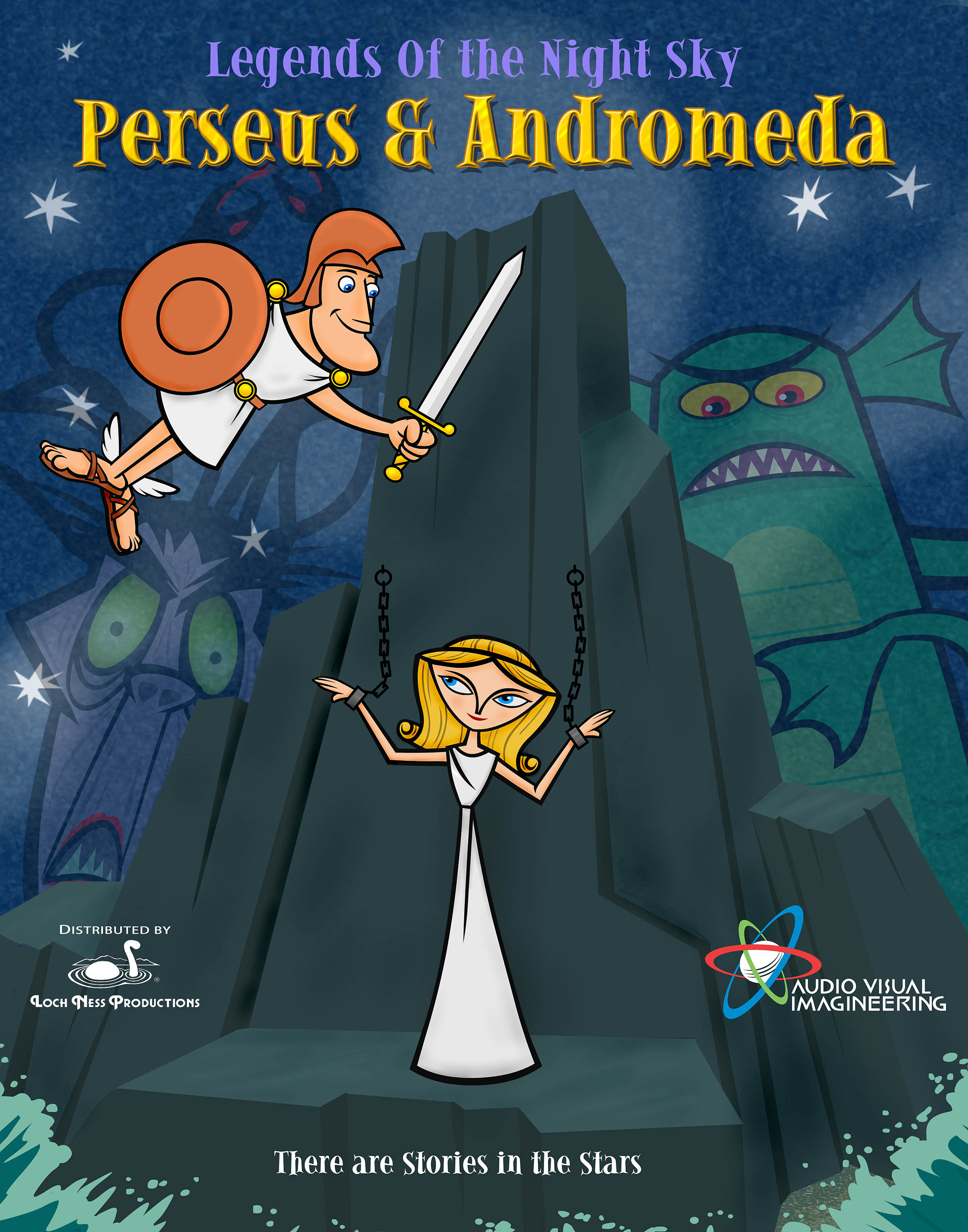 Perseus and Andromeda is a fun filled retelling of the tale of the beautiful but unfortunate princess Andromeda, who in divine punishment for her mother’s bragging, is sacrificed to a sea monster and rescued by the Greek hero Perseus (animated). 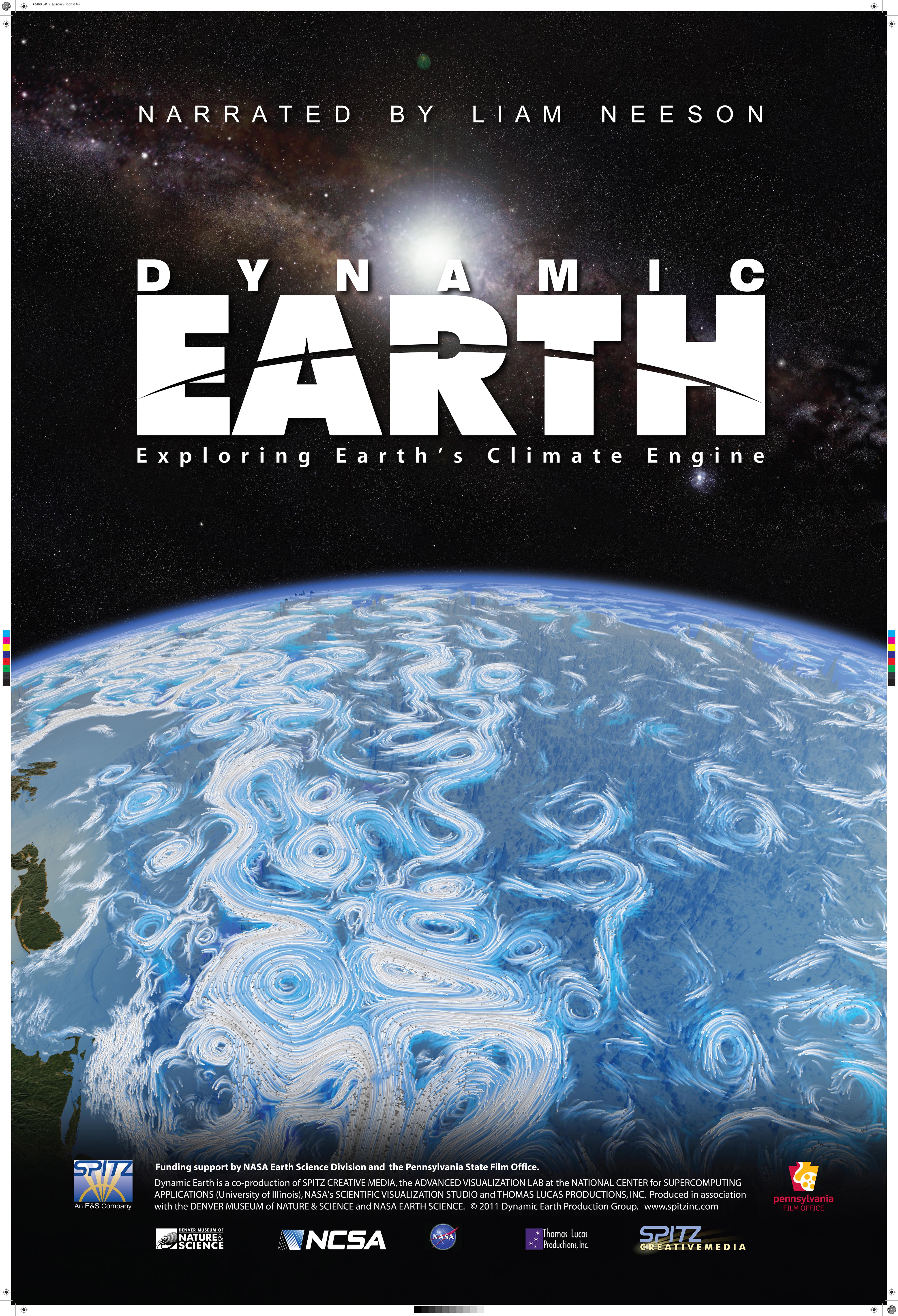 Dynamic Earth explores the inner workings of Earth’s great life support system: the global climate. With visualizations based on satellite monitoring data and advanced supercomputer simulations, this cutting-edge production follows a trail of energy that flows from the Sun into the interlocking systems that shape our climate: the atmosphere, oceans, and the biosphere. Audiences will ride along on swirling ocean and wind currents, dive into the heart of a monster hurricane, come face-to-face with sharks and gigantic whales, and fly into roiling volcanoes.

To Space and Back 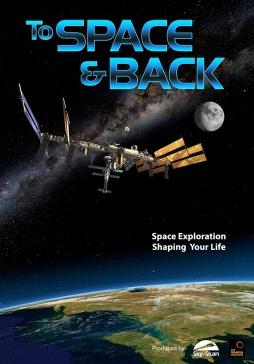 Space exploration, our greatest adventure, is having a big impact on our lives. It is helping us to discover a universe of unimaginable scale and beauty, and it is reaching down into our world and influencing the way in which we live. Produced by The Franklin Institute, together with Sky-Skan, and narrated by Top Gear‘s James May, this technologically advanced Planetarium show takes audiences on an incredible journey from the far reaches of our known universe to our own planet. It is an extraordinary story of human ingenuity and incredible engineering, describing how the technology that transports us through space is paving the way for the devices and apps we use every day.

For School Groups Only:

The Secret of the Cardboard Rocket 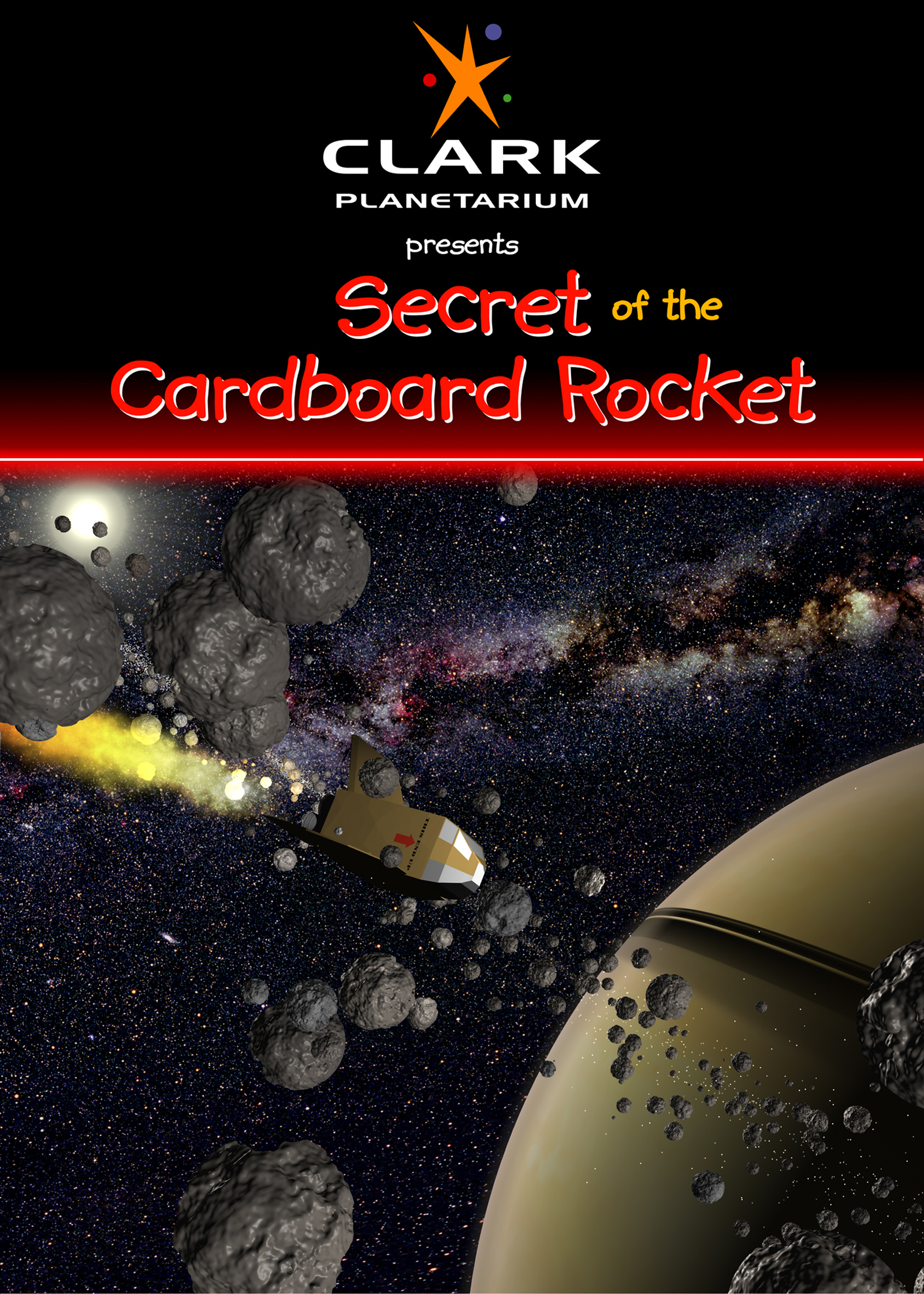 In the most dynamic fashion possible, the young star travelers are back to show you what could only be dreamed of before.  From the boiling surface of the sun… to the icy rings of Saturn… children of all ages will be mesmerized by the incredible scenery in motion.  Discover the wonder of discovery in, “The Secret of the Cardboard Rocket.”

The Little Star That Could 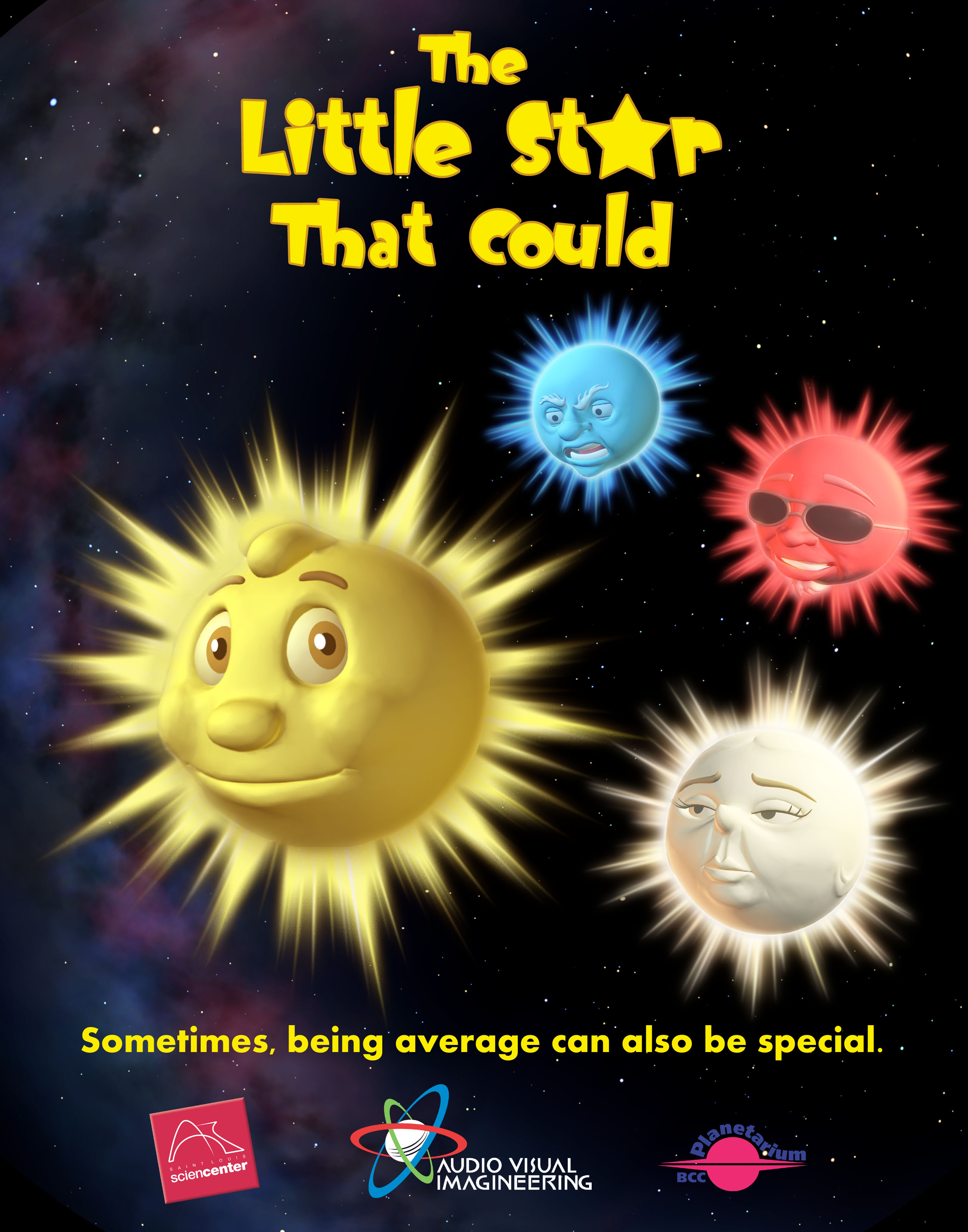 This is a story about an average yellow star on a search for planets of his own to warm and protect. Along his way, he encounters other stars, learns what makes each star special, and discovers that stars can combine to form clusters and galaxies. Eventually, Little Star finds his planets, and each is introduced to audiences along with basic information about the Solar System.