Besides the Martin Drugstore, the Presbyterian Church at Landmark Park is the only historical structure that originated within an incorporated Wiregrass town.  The founding of this church reflected significant economic growth in Headland during the 1890s and the opening decades of the twentieth century.

The Town of Headland was incorporated in 1884 after Dr. Wyatt Oates successfully arranged for formal incorporation despite the town’s fledgling population of just 120 fulltime residents.  With the building of the railroad ten years later, however, Headland’s population nearly tripled to 1500 people between 1895 and 1915.  Banks, retail stores, steam cotton gins, and several mills for cotton oil, lumber, and turpentine production opened.  Residents also established new churches; a Presbyterian congregation gained official recognition in 1897 from the East Alabama Presbytery of the State of Alabama Synod.

With only seventeen original members, however, the Presbyterian Church lacked adequate resources. For the next several years, the Presbyterians held service about once each month in the Methodist church building.  In 1905 Dr. Charles F. Sporman, a physician and druggist in town, “sold” one lot of his Scott Street property to the “1st Presbyterian Church” for one dollar, and a fund was established for the church structure.  Building began three years later and the Headland Presbyterian Church held its first service in the new sanctuary in late 1908.

The church’s architecture is based on “Carpenter Gothic,” a popular style for both home and church buildings that emerged early in the 19th century as a movement that reflected medieval spirituality and grandeur.  Constructed entirely of milled lumber and machined nails, the inclusion of pointed arch windows, the cross-gabled roof covering a large worship room, and the tall bell tower are much in keeping with Carpenter Gothic.  The exterior, however, is finished with horizontal clapboard rather than with the stylistically popular board-and-batten technique.

The pastor and elders of Headland Presbyterian Church followed the Westminster Confession of Faith (1646), the leading doctrinal statement stressing the authority of scripture as the inerrant word of God, salvation through divine direction, and humanity’s inherent sinfulness outside of the church.  Moreover, because southern Presbyterians were socially conservative, church members would have followed the Spirituality of the Church doctrine that fundamentally separated the sacred realm from secular concerns.

As the setting for worship services, weddings, baptisms, and funerals, the church served the Headland Presbyterian community for nearly six decades.  Yet the congregation was never large—roughly 100 members at its height in the 1920s—and in May 1966, with only eight member families on the church rolls, the Synod voted to disband the congregation.

The building sat vacant for more than a decade and in 1979 was returned to the descendants of Dr. Sporman.  In 1981 Landmark Park expressed interest in acquiring the church when it was learned that the dilapidated structure was slated to be burned in a controlled training exercise for the Headland Fire Department.  Sporman Knowles, Dr. Sporman’s last living descendant, agreed to donate the building, and over the next year Headland residents—eager to preserve the building’s legacy—held a fund drive to relocate the church to the park and have it restored. 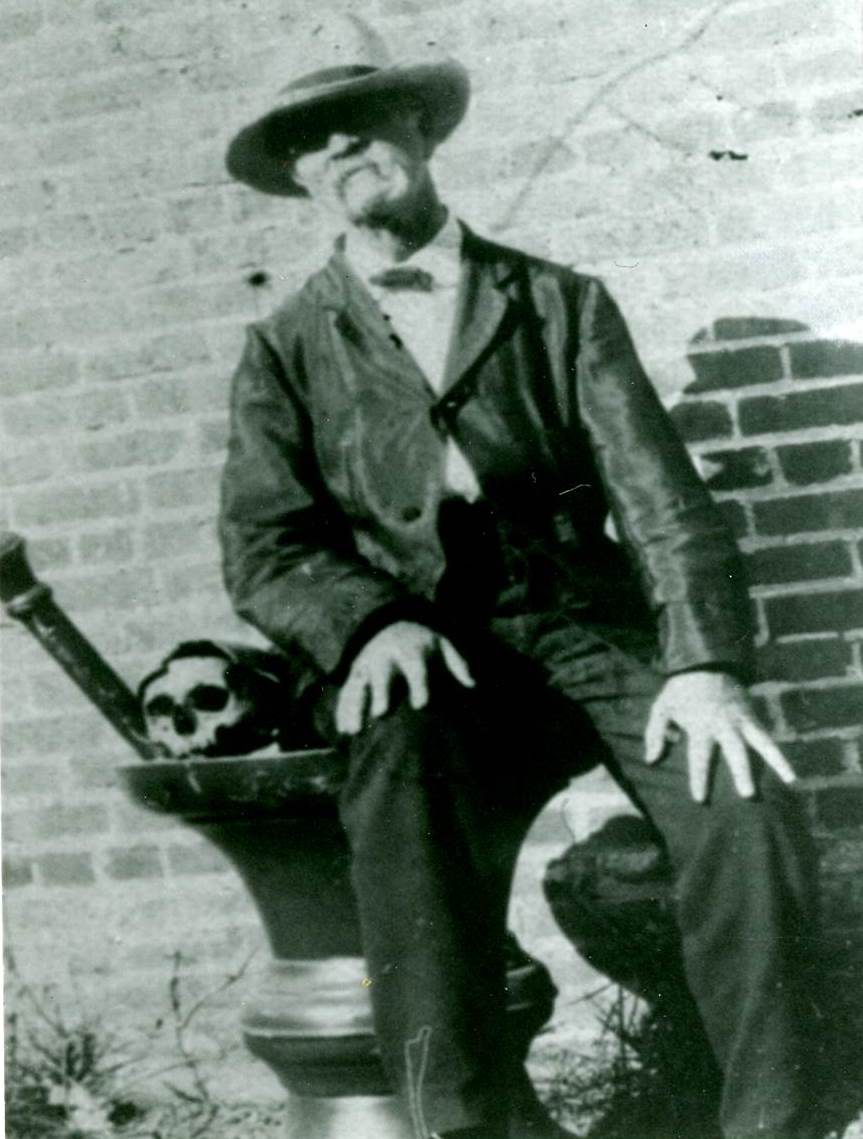 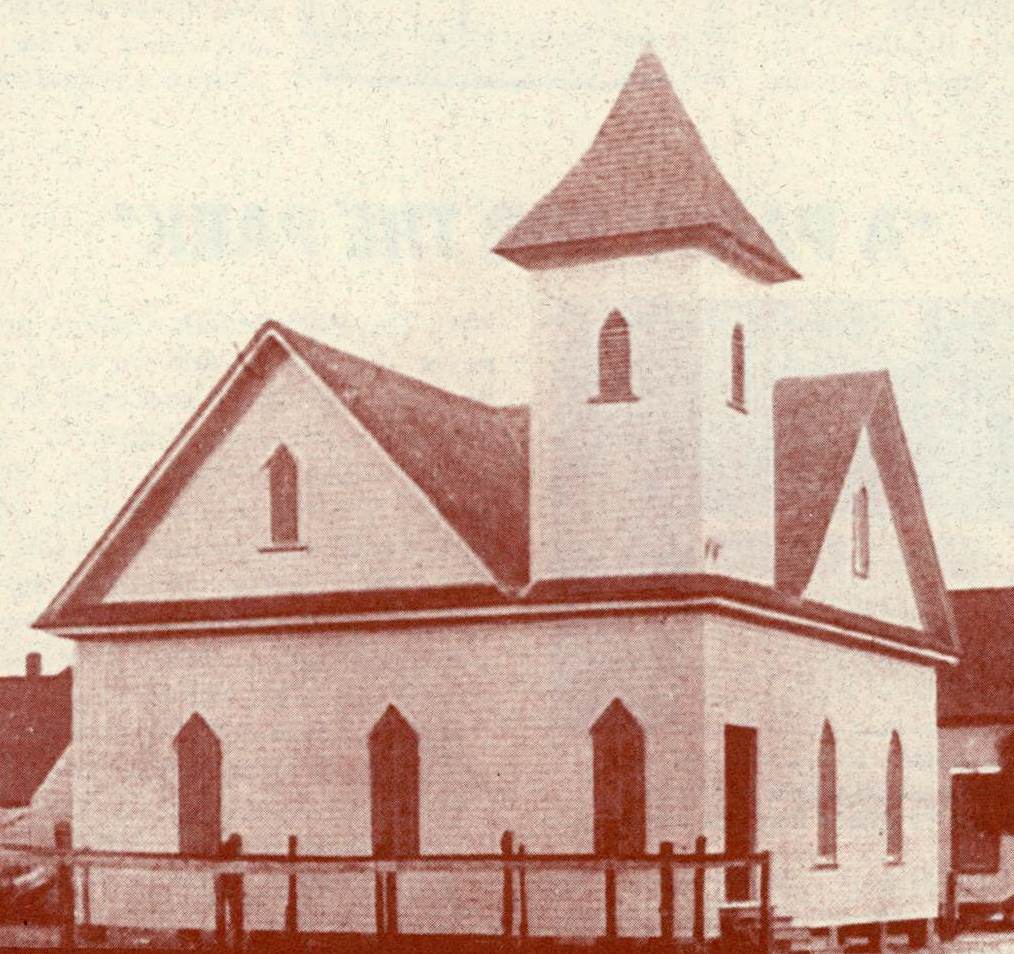 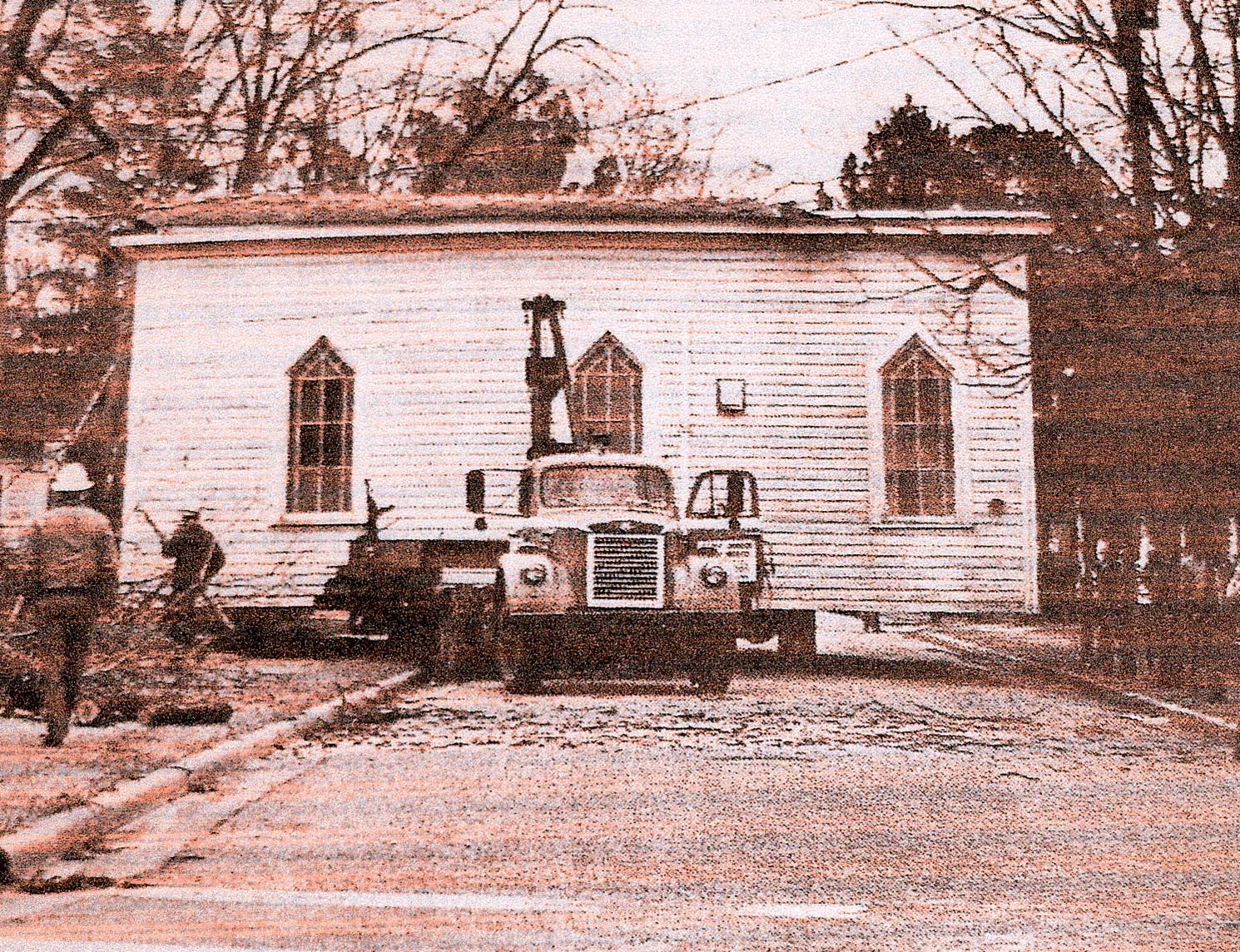